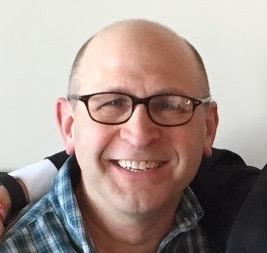 At HMS, he teaches music to Grades 4-8 and conducts the choral ensembles and the orchestra.

Mr. Worona is Director of the After School Music Programs for both Hanscom and Lincoln.

In addition to his duties with the Lincoln Public Schools, he has served as Cantorial Soloist/ Music Director at Temple Beth David in Canton since 1984.

Worona is the Executive Secretary of the Eastern District of The Massachusetts Music Educators Association.

He lives in Natick with his wife Laura.

Their daughter Lilli lives in Oregon with her husband Dave and teaches High School science.

Their son Evan is Executive Pastry Chef at the Belmont Country Club.